Family and children who were walking alongside Brook Street in Broughty Ferry witnessed Santa flying high over Avian House, across from Marks & Spencers. One child described Santa as “cheerful and jolly, lighting up the night sky.”

Blue2 Digital has a good relationship with Santa. Director, Andrew Conway has had the opportunity to work on a few of Santa’s big projects this year, delivering a new, online digital toy management platform. Andrew states, “It has been a great opportunity to work close with Santa this year and we expect to see good results leading up to Christmas day.”

How can Santa fly?
A long time ago, Santa Claus and the elves discovered a special formula of Magical Reindeer Food which makes reindeer fly.

What is the first name of Mrs Claus?
Jessica

Have you taken our fun Quizmas yet? 5 lucky entrants will win a bottle of champagne.
TAKE QUIZ 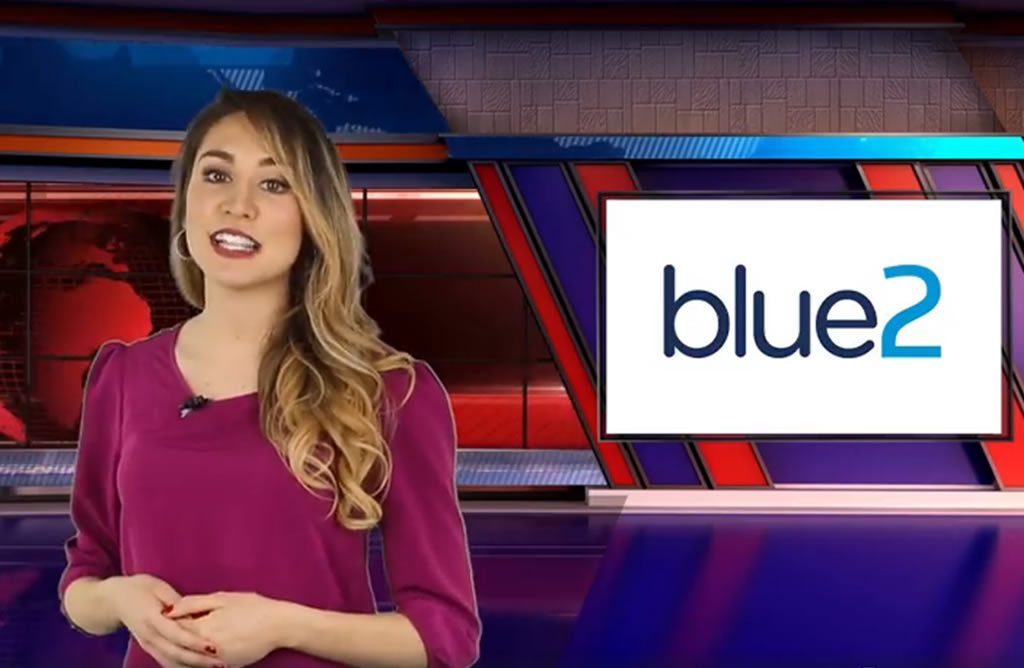