Good Things Come To Those Who Bake…

In March of this year, our Church studios on Brook Street became the inspirational setting of the brand new television programme, Flour Power, for BBC Scotland. This saw four very brave members of the team compete in a baking battle to be crowned Star Baker of Avian & Blue2.

With the contest being judged by two industry professionals, the pressure was on…and so were the ovens and aprons. Each bake was judged on its appearance and taste by both Nichola Reith from Three Sisters Bake and Alan Clark of Clark’s Bakery.

Baking started on the afternoon of March 11th when Jamie, Fraser, Lennox and Becca each tied their apron strings and started the process of producing their very best bake. Each contestant was filmed in their own homes showing off their culinary skills – or lack of them!

The next afternoon we opened the church doors and welcomed the Broughty Ferry locals to taste the team’s culinary delights and have a chance to be featured on the show.

Alongside filming and judging, we held a bake sale and prize raffle to raise money for our chosen charity Hot Chocolate Trust. Many raffle prizes and delicious treats were provided by local businesses as well as our team. We are proud to say we raised a total of £754 in the raffle alone.

You can watch all the action unfold, see how our bakers fared and the full amount raised for our chosen charity on the BBC Scotland channel at 8pm on July 24th.

Special thanks to the following companies who contributed to the raffle: 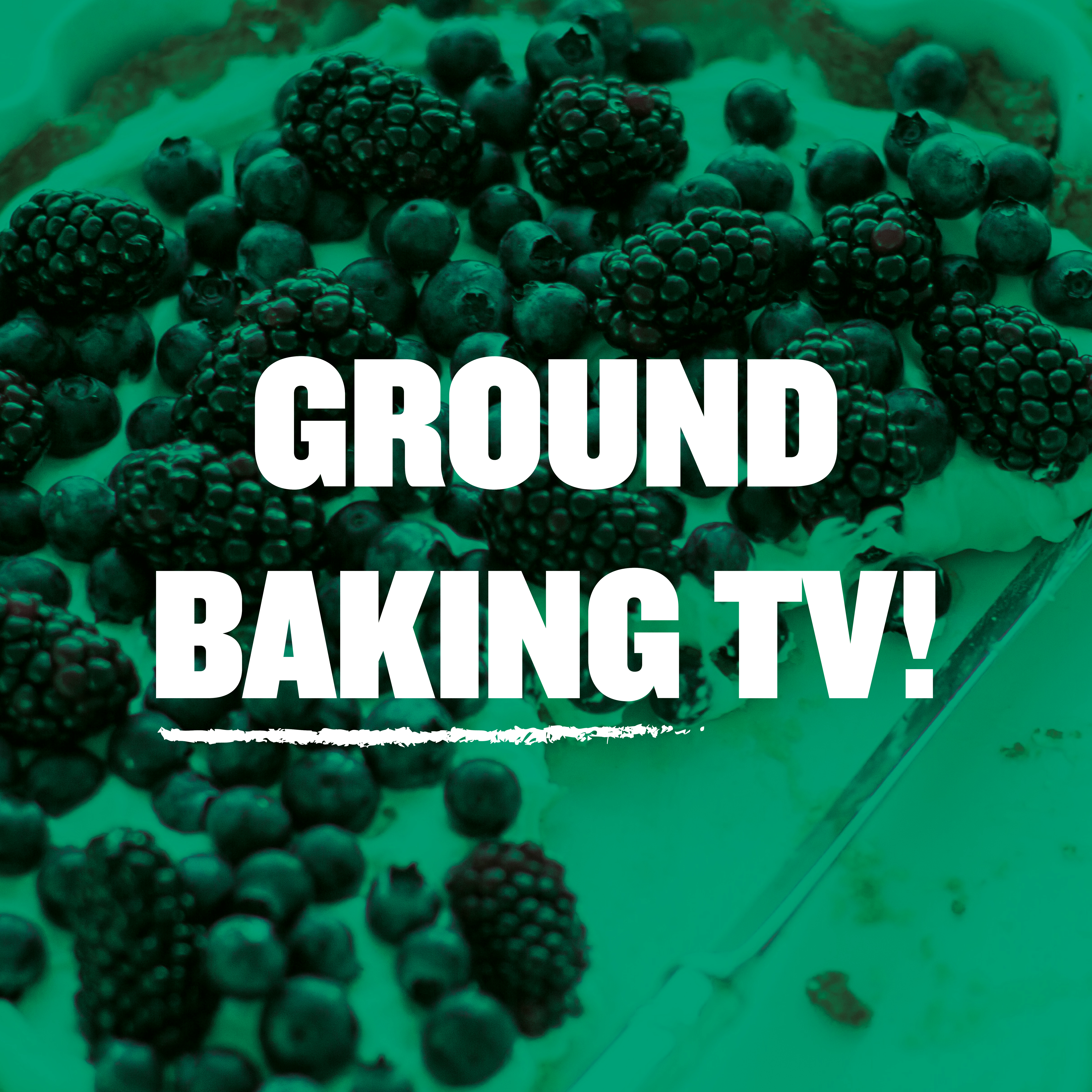